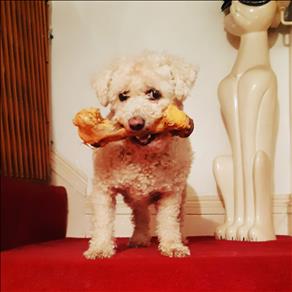 Bean was a beautiful dog. He brought joy to our house with his crazy antics! He was a huge personality wrapped in sheep - like fur.

Bean got his name from the first picture we ever saw of him. His seller sat him next to a baked bean can to show how incredibly tiny he was.

To be fair it may not have been our Bean, but just one of the litter of 4 bichon/poodle mixes that greeted us when we turned up to pick our pup. We held each pooch aloft and looked into their eyes, they were all adorable, how would we choose? It was only when one of them winked at us, that we knew he was the one for us!

Not having kids of our own, Bean became our baby and pretty much ruled the house. But he ruled it with a massive sense of fun; kindness, love and laughter.

When we brought Bean home our two cats Charlie and Peanut took to living in the conservatory. The energy of a puppy can be quite overwhelming, we called him, 'Rocket Dog' in those days. But as he calmed down a little and we edged towards the winter months, Peanut ventured into the house. He sat in the centre of the room and let Bean do his worse. For Bean this was kisses all over and a good bum sniff! Peanut returned to the conservatory and relayed the information that this new invader was okay. From that day on the cats returned to the house and we were one big happy fur family.

Here are a few memories that will always make us smile.

The day Bean eagerly greeted the takeaway delivery man, decided he would follow him to his car, get in and sit on the seat beside him. He clearly planned to help him with his rounds, accepting chips or crispy duck as payment!

When we visited Devon and had supper in Torquay. Bean ate so much fish and chips that he was actually full (no mean feat for a dog!) but still barked in disgust when we fed his remaining chips to the seagulls.

Wrestling! It started in puppy class when Bean and his friend had to be separated, otherwise they spent the whole lesson wrestling. Up on their hind legs, eye balling, then 'ding ding' they were off! One of Bean's many nicknames was, 'Tiny Haystacks,' (fans of wrestling in the 70's will get the reference.)

Bean even helped launch my writing career. I am a children's author and Bean is the main character in my book, The Bum That Barked. Follow the link to see Bean in all his illustrated glory. Our little boy really was a legend in our living room.

All royalties from the book will now be dedicated to this fund. Bean was such a sociable little chap who loved other dogs. We think he would approve.

After a cancer diagnosis, we were blessed enough to have a month to say good bye to Bean before making the heart breaking decision to put him to sleep on February 3rd 2021. He died peacefully at home, surrounded by his family and smothered in kisses. He will always be alive in our hearts. The eight wonderful years we spent with our beautiful little boy, will be treasured forever.

The grief we felt when we lost Bean made us want to reach out. We watched endless episodes of Paul O'Grady's, For The love Of Dogs series. Please join us to support Battersea in the wonderful work they do. 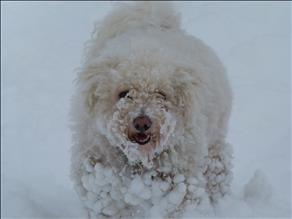 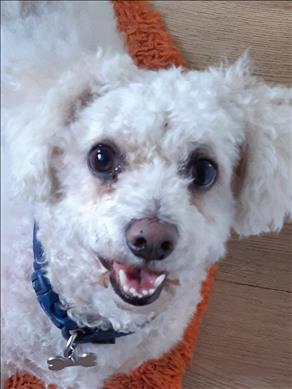 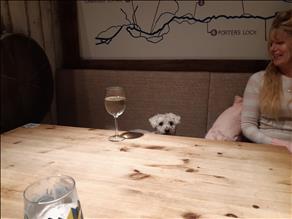 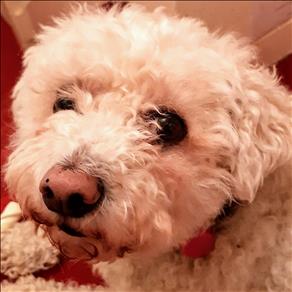 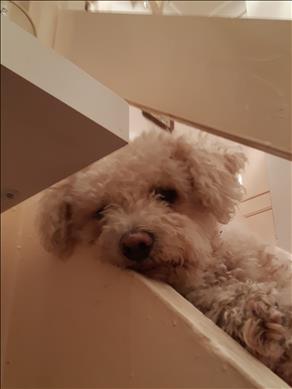 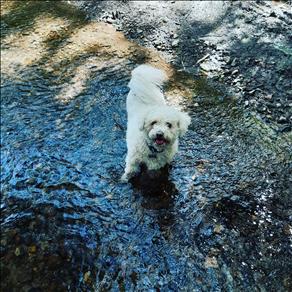 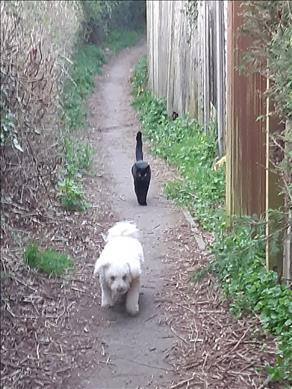 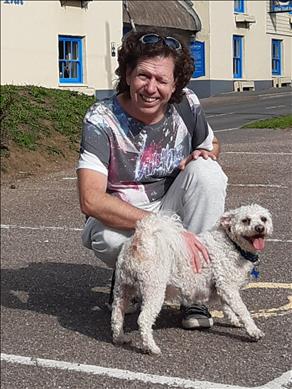 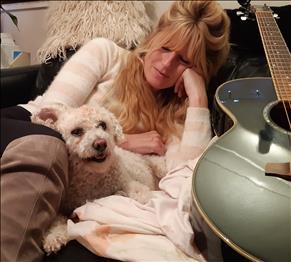 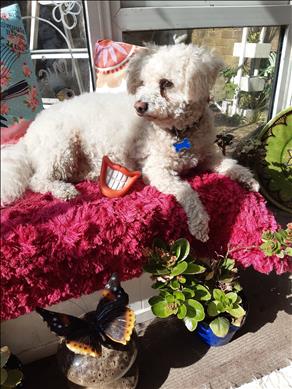 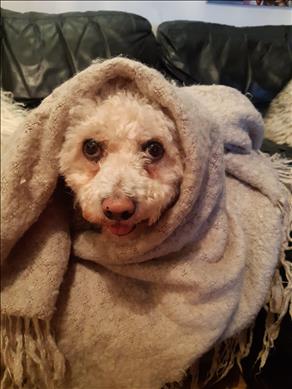