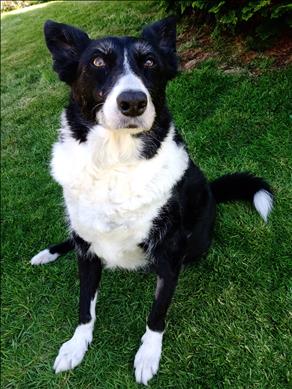 Our special bond - I was the only one he would ever give a big hug to when asked. He would properly put paw onto arm and pull hold of me <3

Miller came into our lives unexpectedly and filled the hole in our heart after losing our other dog several months previous. We kept seeing same advert for collie puppy so we went to just look but there was no way we were leaving without him so suddenly we had a new family member.

Due to way he was kept and he was six months old when we got him - he was nervous of people and hadn't actually been in a house before so we had our work cut out. Carrying him up and downstairs at bedtime and hearing little cries if went up without him until one day I felt a nose against back of my leg at top of stairs - he had finally braved them to follow me. From there our bond only got stronger each day as did love for him.

Over the years with lot training and socializing he did improve with people and everyone who knew him would comment on how better he was and the fact they could pet him. We did get a little brother for him in the form of a collie puppy and they were exactly like brothers - he absolutely loved him but some days he was like no not in mood for you. Miller took Blaze under his paw though and was there for him, showing him way to do things. If Blaze wasn't sure he would look to Miller - whether that be how eat new biscuit, going on a new walk route or going in new building. Blaze helped keep Miller young for his age and gave him extra time with us.

Sadly though on 9th June 2021 - Miller reached his limit, having found out just few days prior he had an enlarged heart, he tried his best stay with us but it was his time. He passed in early hours with his family who love and adore him. He wasn't alone. Miller was 12 and half years old.

Miller was a very special dog and I'm incredibly thankful he came into our lives. He was lot of work to train up mainly cause social side but I'm super proud of him and the model dog he became. I'll forever miss my big hugs from him but I'll love him and miss him for rest of my life <3

Your fund hasn’t received any donations yet

Your fund is new so it hasn’t received any donations yet. When donations are made, they will appear on the page here. 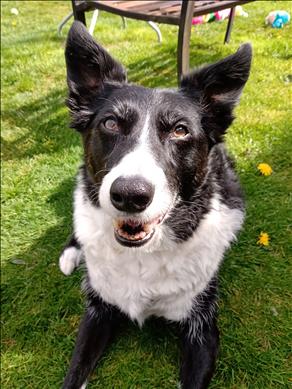 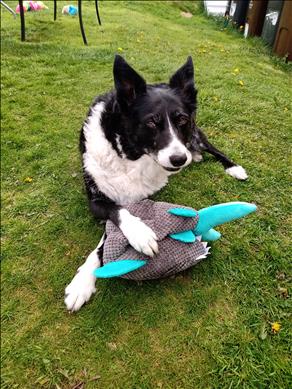