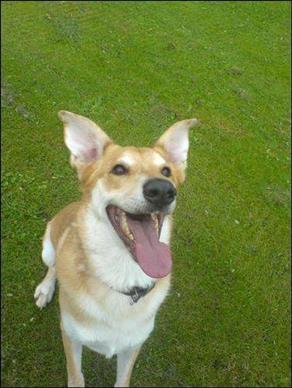 Rocky was an adventurer with a mischevious, troublesome side to him. He loved nothing more than being outside and chasing innocent wildlife!

Rocky joined our family in 2003 when we decided to have a look around Battersea's Old Windsor site. When we seen him for the first time, we fell for him instantly! He was the ideal size, with a gorgeous ginger coat and eyes that you couldnt take yourself away from.

Whilst the first year with him was a challenge (he was a bit of a Houdini and had a taste for anything leather - riding boots and sofas included!), its a time that we still look back on fondly.

Joining a military family, Rocky had to adapt to a life of moving, marchouts and everything in between. He travelled on planes, trains and boats, moved to countries like Germany and Cyprus and took it all in his stride.

He was there through my teenage years and he was the dog that not only made me a dog-lover, but also appreciate what dogs give us. He was welcome entertainment on my first sleepover, he was a comforter when I had my heart broken for the first time, he was a study-break distraction, a bug-killer and an overall partner for life.

Unfortunately however, his life would last only a fraction of mine and his journey with us eventually came to end, when he was diagnosed with an aggressive tumor in 2012. Countless tests, biopsies and pills eventually took their toll on our golden boy and we made the heartbreaking decision to let him go on October 26th 2012. He had given us nine years of love, laughter, companionship and even now, eight years later, he is still very much an active memory in my heart.

I am forever grateful to Battersea for gifting us our "Rockstar" and for that, I will continue to support the work they do across their many departments, helping to reunite, rehabilitate and rehome dogs like Rocky every day.

Your fund hasn’t received any donations yet

Your fund is new so it hasn’t received any donations yet. When donations are made, they will appear on the page here. 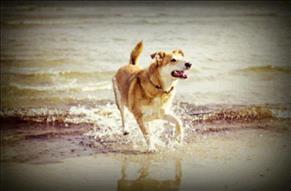 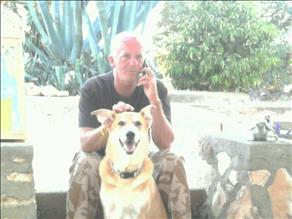 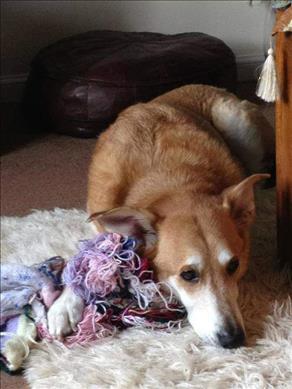